We were on a break: €108k awarded over job dismissals

Two former employees of a printing company have been awarded €108,000 between them by an Employment Appeals Tribunal for unfair dismissal after leaving the work premises for a break without clocking out or seeking permission. 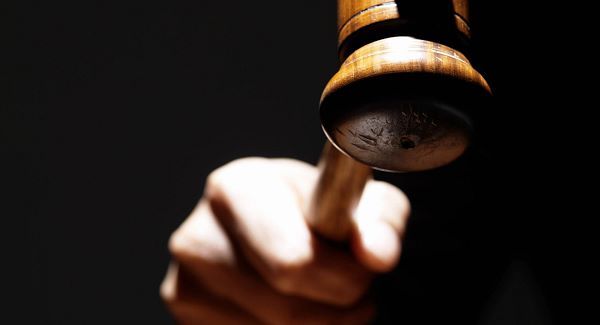 The tribunal heard the two men were dismissed from their jobs with AGI Media Packaging in Dublin for “gross misconduct” in January 2013.

On December 22, 2012, they had been working on a print packaging job for one of the company’s largest customers. The production manager was not due to be in that day but went to the premises at 11.20am on another matter. When he got there, the production floor was quiet. He thought the staff were on a break as they had started their shift at 6am. However, as time passed, only one worker returned to the factory floor from the canteen. He established that the others had left at 11.20am.

They returned at 1.06pm. They told him they had gone out to get lunch but their car had got blocked by another vehicle, slowing their return.

He called a halt to production for the day and told them they were suspended. They offered to make up the time by working late but he did not let them.

A disciplinary process was launched. The European HR director conducted the meetings along with the finance director. On January 21, 2013, the claimants were informed in writing that they were being dismissed for gross misconduct.

The European HR director told the tribunal it was expected that permission would be sought to leave the site. If the production manager was not on site he could be phoned for permission. The company memo was sent to staff reminding them of this and the memo was issued with their payslips.

The company’s disciplinary procedures outlined that gross misconduct was defined as a number of matters including the falsification of documents (especially of time cards) and absence from the employer’s premises during working hours without prior permission.

The tribunal was told the claimants had falsified their clock cards by omission in this case.

A former employee gave evidence that he had worked on two different occasions for the company. He said staff did not clock out for breaks and the only time permission was needed was due to an emergency.

Both claimants said they were never told to ask permission when leaving the factory for their break nor had they ever clocked out for such breaks. Claimant 2 gave evidence that on a daily basis he left the premises to go to the shop on his break.

The company had given the tribunal a memo from 2008 which stated that, for health and safety reasons, staff must clock in and out for breaks. Both claimants said they did not see the memo until the tribunal hearing.

The tribunal said it noted a number of points including that the claimants had no contract of employment and hence there was no provision that employees had to clock out for their breaks or get permission to do so.

The tribunal said leaving the premises was not gross misconduct and “fully accepts that the employees were acting in a completely reasonable and acceptable manner”.

“They went on a legitimate break. It was high-handed to suspend them,” it said.